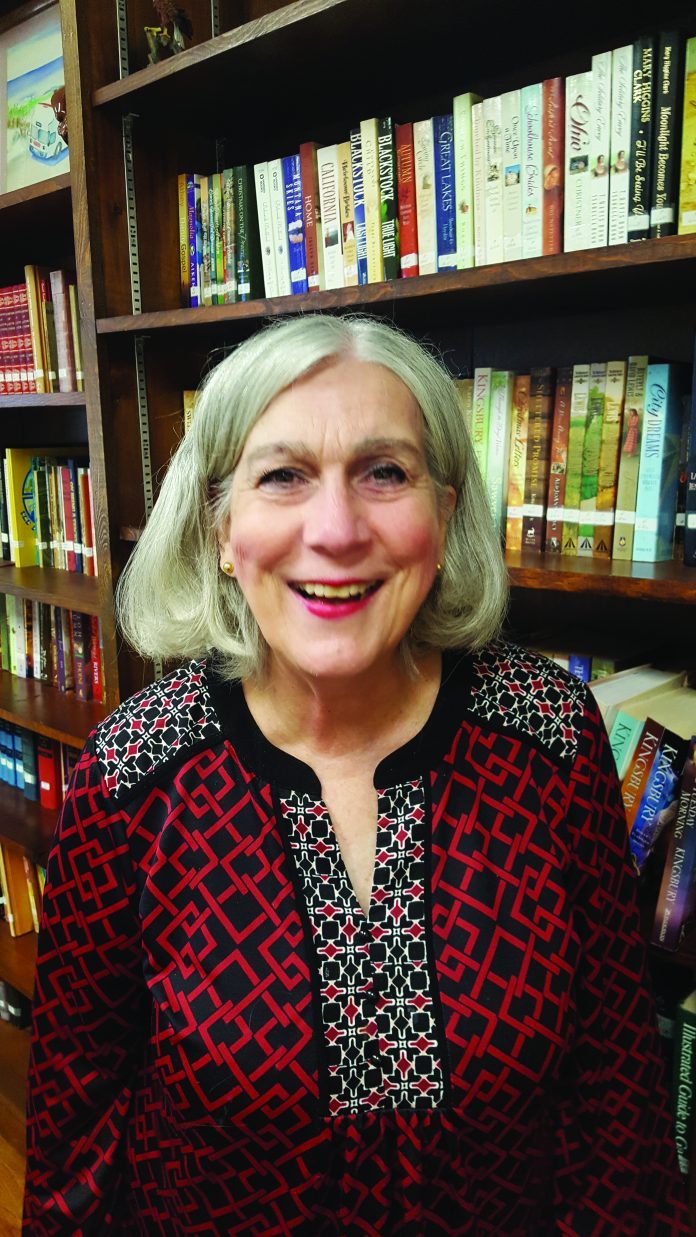 In sharing my heart of gratitude with my readers, it struck me that Valentine’s Day is just around the corner. Beyond Valentine doilies, cards and Valentine boxes, I want to capture in this column a “Thank You Valentine Card” in sharing the Greatest Generation characteristics.
These are lessons and core values that we can learn and glean from them to not only strengthen our own personal lives but to strengthen our society as a whole. Let’s keep in mind this is the generation that suffered and persevered through the Great Depression. Also, they went on to fight World War II.
As I have volunteered and served this group of people with programs, crafts, intergenerational activities, I would like to share some of the characteristics modeled before me on a daily basis.