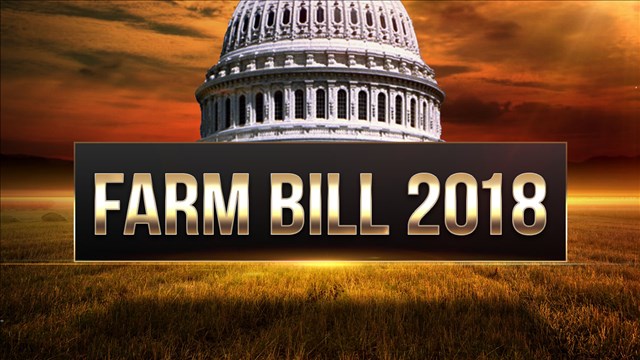 By Michelle Key
and Morgan Bryce

FEMA to provide funding for funeral expenses related to COVID-19